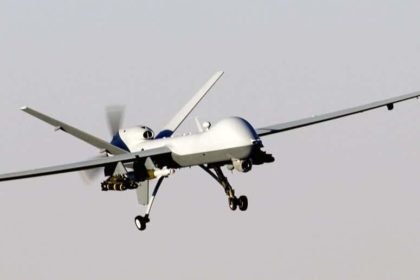 With the recent bombing of Saudi Arabia’s major oil processing center in Abquaiq this week, crude oil price futures quickly jumped 20% on Monday, and subsequently backed down today 5 %. Market response was attributed to Saudi announcements that production taken out by the attack could be back to full or near full capacity in 3 weeks https://www.reuters.com/article/us-global-oil/oil-plummets-5-as-saudi-output-seen-returning-soon-after-attacks-idUSKBN1W203G

Many pundits and surely military experts are perplexed at how such a devastating and surgical attack on 50% of Saudi Arabia’s oil production could go undetected by their air defense. Did the attacks actually originate in Yemen, or more ominously did they come from Iran? The Yemeni Houthi rebels have used copies of Iran’s Qasef 1 drones in the recent past https://arstechnica.com/tech-policy/2019/09/missiles-and-drones-that-hit-saudi-oil-fields-made-in-iran-but-fired-by-whom/ These drones have roughly 1/4th the range vs. the distance to Abquaiq from Central Yemen.

More sophisticated and costly drones used by bigger nations have ranges of up 1,200 nautical miles https://connectingvets.radio.com/articles/fear-reaper-and-other-awesome-us-military-drones. In June of this year Iran shot down a large/expensive U.S. surveillance drone over the straits of Hormuz which was an RQ-4 Global Hawk which amazingly has a service ceiling of 60,000 feet and can fly continuously for 32 hours.

One thing is certain; even with historic production/supply in the U.S. and worries on the world economy, the Middle East Oil supply and geopolitics are still relevant and materially impact world crude oil pricing. Stay tuned!

What you can read next 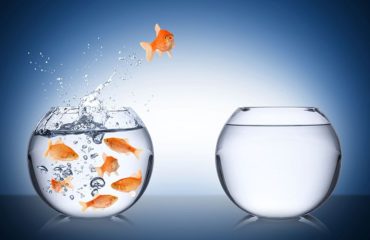 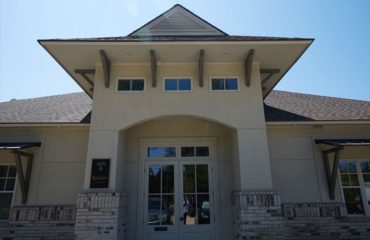 Onesource Is On The “Grow”! 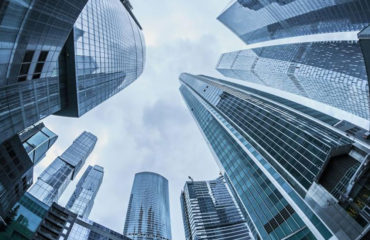 OneSource is an Executive and Technical search firm that emphasizes strategic placement of experienced professionals.

Our Search Consultants typically have niche industry experience prior to professional recruiting which affords us the network, connections and vocabulary to identify, attract and land top talent that is passive and hard to hire through conventional means of recruiting.

When you can't afford to make a bad hiring decision.

JOIN US ON SOCIAL MEDIA